Friday, May 29th, 2015 at 9:00 am | Categories: Plumbing Myths, Waterloo Plumber Responses are currently closed, but you can trackback from your own site. 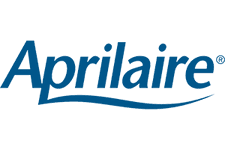